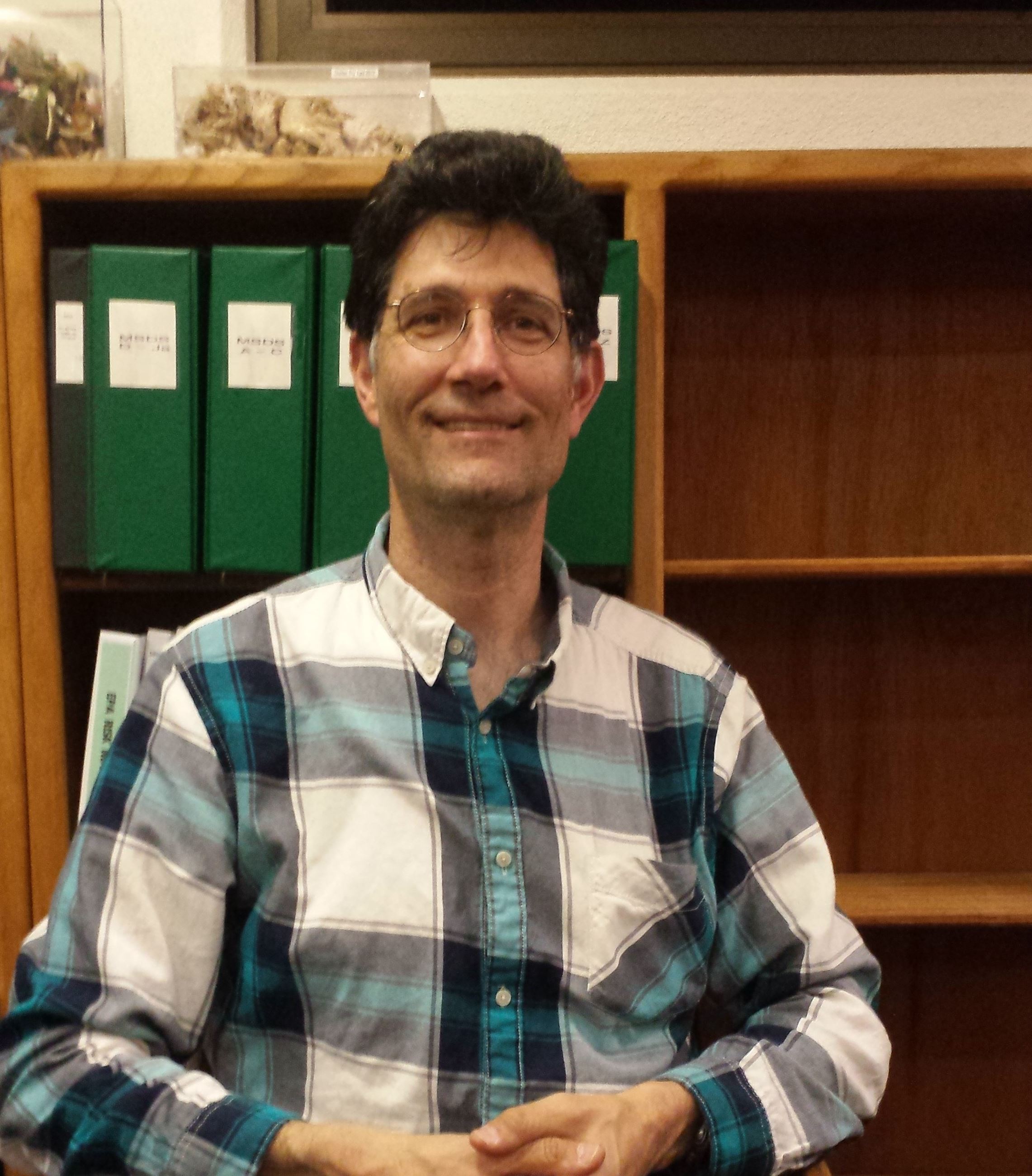 Jim Jacobs has been the Tamalpais Community Services District’s (TCSD) representative on the SASM Board of Commissioners since 2003.  Over the past several years he has served as SASM’s Vice President or President. Mr. Jacobs has served as a TCSD Director since October 2003 and has also participated in the Tamalpais Valley Improvement Club (TVIC).

Commissioner Jacobs is a hydrogeologist.  He has co-authored four technical books and he has written over 100 articles on environmental issues. He is a four-time Fulbright Award Winner in Environmental Science. He served as President of Tamalpais Community Services District (TCSD) in 2005 and 2006. He is focused on environmental stewardship, improving recycling activities and upgrading all TCSD facilities to meet the intent of inclusion with the Americans with Disabilities Act (ADA). Jim was re-elected in 2013 for a four year term.  His goal on the TCSD Board is to improve the TCSD services and parks and create a sense of community in Tam Valley. Jim can be reached via email at jjacobs@clearwatergroup.com.

He and his wife, Olivia Jacobs, have two boys, Ross and Elliott. They have lived in Tam Valley since 1989.